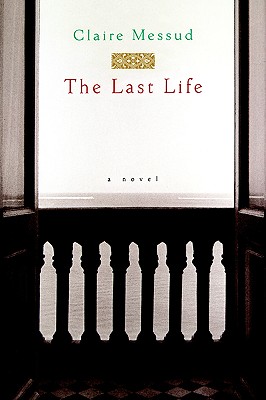 The Last Life is the story of the teenage Sagesse LaBasse and her family, French Algerian emigrants. It is set in colonial Algeria, the south of France, and New England. The LaBasse family had always believed in the permanence of their world, in which stories created from the past had the weight of truth, in which cynicism was the defense against disaster. But when shots from the grand-father's rifle shatter an evening's quiet, their world begins to crumble, the reality to emerge: the bastard son abandoned by the family before he was even born; Sagesse's handicapped brother for whom the family cared with Catholic dignity; her American mother who pretended to be French; the trigger-happy grandfather; and Sagesse's father, whose act of defiance brought down the Hotel Bellevue, her grandfather's house built on rock, to its knees. Observed with a fifteen-year-old's ruthless regard for truth, The Last Life is a beautifully told novel of secrets and ghosts, love and honor, the stories we tell ourselves, and the lies to which we cling.

Title: The Last Life: A Novel