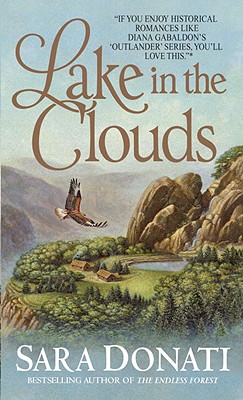 Mass market paperback in GOOD condition with normal wear from use. Cover art my differ from that in photo.

In her extraordinary novels Into the Wilderness and Dawn on a Distant Shore, award-winning writer Sara Donati deftly captured the vast, untamed wilderness of late-eighteenth-century New York and the trials and triumphs of the Bonner family. Now Donati takes on a new and often overlooked chapter in our nation's past--and in the life of the spirited Bonners--as their oldest daughter, the brave and beautiful Hannah, comes of age with a challenge that will change her forever. Masterfully told, this passionate story is a moving tribute to a resilient, adventurous family and a people poised at the brink of a new century.

It is the spring of 1802, and the village of Paradise is still reeling from the typhoid epidemic of the previous summer. Elizabeth and Nathaniel Bonner have lost their two-year-old son, Hannah's half brother Robbie, but they struggle on as always: the men in the forests, the twins Lily and Daniel in Elizabeth's school, and Hannah as a doctor in training, apprenticed to Richard Todd. Hannah is descended from healers on both sides--one Scots grandmother and one Mohawk--and her reputation as a skilled healer in her own right is growing. After a long night spent attending to a birth, Elizabeth and Hannah encounter an escaped slave hiding on the mountain. She calls herself Selah Voyager, and she is looking for Curiosity Freeman--a former slave herself, one of the village's wisest women and Elizabeth's closest friend. The Bonners take Selah, desperately ill, to Lake in the Clouds to care for her, and with that simple act they are drawn into the secret life that Curiosity and Galileo Freeman and their grown children have been leading for almost ten years. The Bonners will do what they must to protect the Freemans, just as Hannah will protect her patient, who presents more than one kind of challenge. For a bounty hunter is afoot--Hannah's childhood friend and first love, Liam Kirby. While Elizabeth and Nathaniel undertake a treacherous journey through the endless forests to bring Selah to safety in the north, Hannah embarks on a very different journey to New-York City, with two goals: to learn the secrets of vaccination against smallpox, a disease that threatens Paradise, and to find out what she can about Liam's immediate past and what caused him to change so drastically from the boy she once loved. The obstacles she faces as a woman and a Mohawk make her confront questions long avoided about her place in the world. Those questions follow her back to Paradise, where she finds that the medical miracle she brings with her will not cure prejudice or superstition, nor can it solve the problem of slavery. No sooner have the Bonners begun to rebound from their losses--old and new--than they find themselves confronted by more than one old enemy in a battle that will test the strength of their love for one another. Hannah faces the decision she has always dreaded: will she make a life for herself in a white world, or among her mother's people?

Title: Lake in the Clouds (Wilderness) 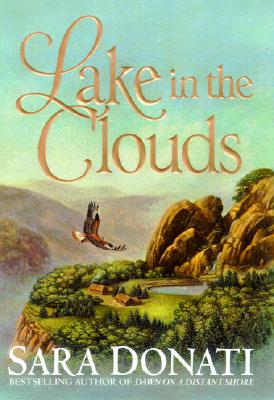 Lake in the Clouds 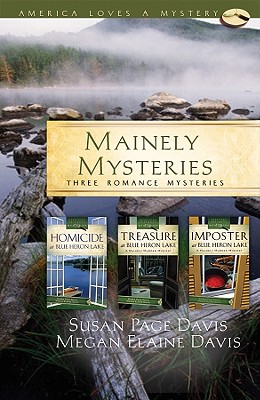 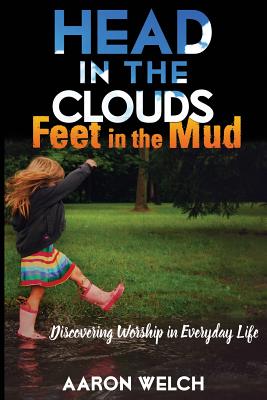 Head in the Clouds, Feet in the Mud: Discovering Worship in Everyday Life

Blue Skies: Beyond The Dark Clouds Of Broken Thinking

All The Clouds'll Roll Away (Volume One) 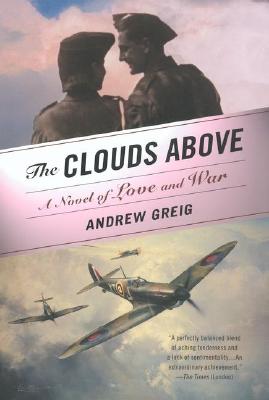 City in the Clouds (The Secrets of Droon)